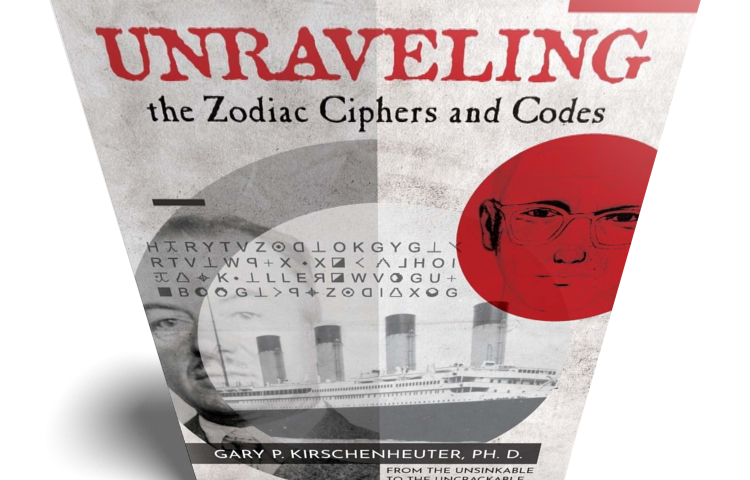 “Unraveling The Zodiac Ciphers and Codes” by Gary P. Kirschenheuter Ph.D. has been released worldwide. The 411-page work digs deep into the infamous ciphers and letters associated with the Zodiac murders, sheds new light on decades-old questions, and probes the motivations behind the gruesome events. This is the author’s debut book.

From the back cover:

Unraveling The Zodiac Ciphers and Codes takes the reader on a historical trek through the Zodiac letters and ciphers associated with the Zodiac murders in the 1960s. A systematic approach uncovers the messages hidden not only in the four Zodiac ciphers but, in each of the Zodiac’s letters as well, including some that have never been broken. The decrypted and unraveled ciphers reveal the identity of the people involved in the Zodiac case – including BOTH of the killers – their motivation for committing the crimes, the connection to the sinking of the Titanic, and the precise location of the death machine bomb.

Unraveling The Zodiac Ciphers and Codes (ISBN: 9781734119404) can be purchased through retailers worldwide, including barnesandnoble.com and Amazon. The paperback retails for $19.99. Wholesale orders are available through Ingram.

Gary Kirschenheuter is a retired research chemist. He holds a B.A. in psychology from Loyola University in New Orleans and a Ph.D. in organic chemistry from the University of New Orleans. He resides in Arvada, CO with his family and remains active in his scientific pursuits.

MindStir Media LLC is an award-winning book publisher. To learn more about publishing a book with MindStir Media, visit http://mindstirmedia.com or call 800-767-0531. 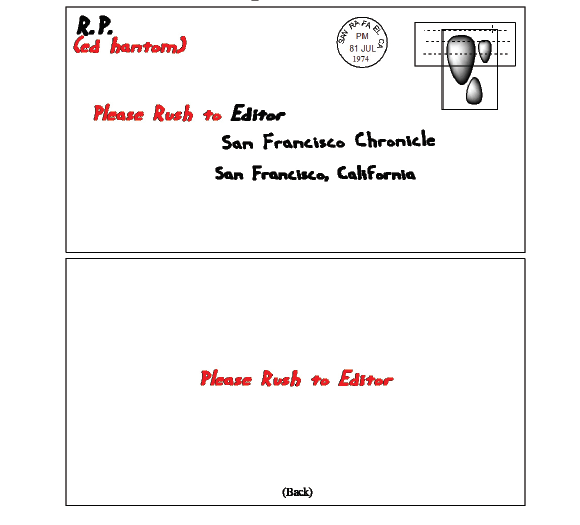